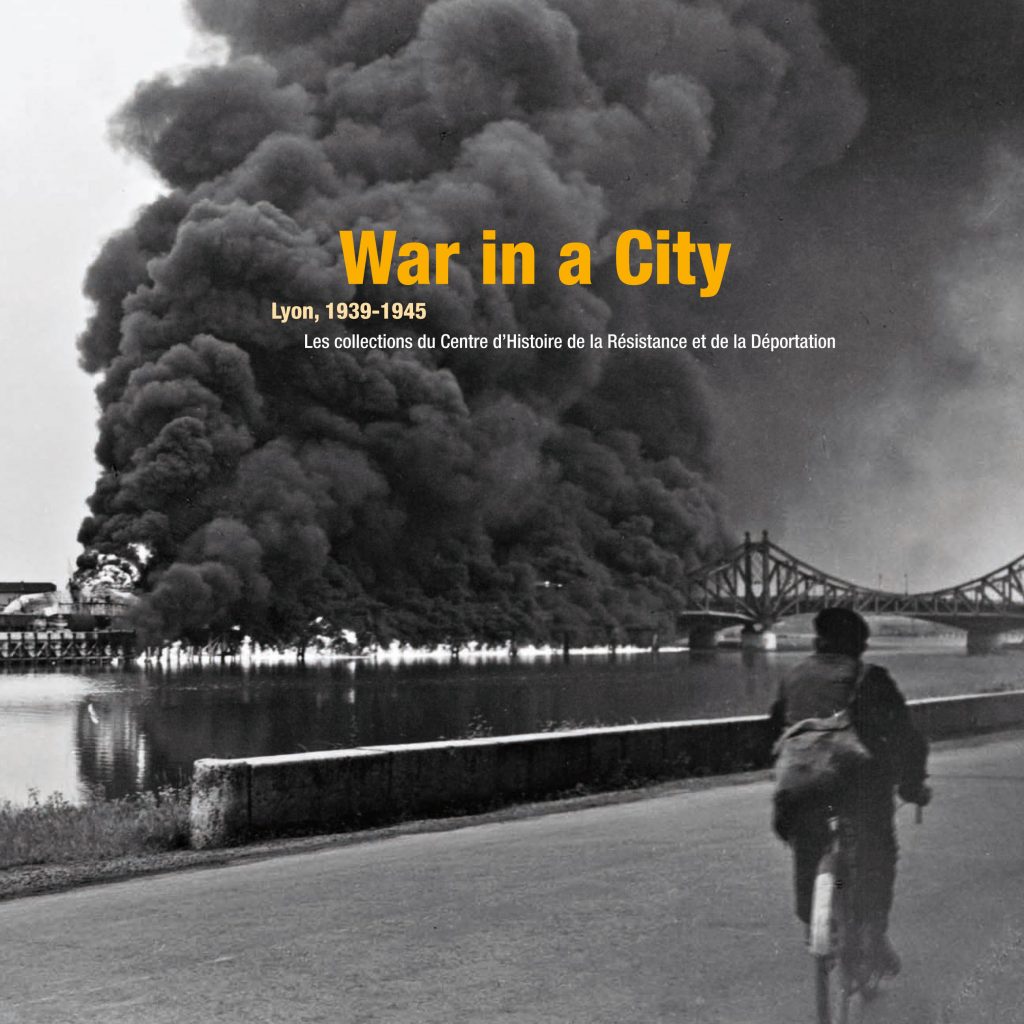 On 11 November 1942, Nazi troops marched into Lyon. And thus began the appalling persecution of the city’s Jewish population, along with that of anyone else who might seek to resist the Occupation.
In the spring of 1943, the French army’s medical school became the headquarters of the Gestapo for the surrounding region, under its fanatical chief, Klaus Barbie, the «Butcher of Lyon».
On 14 September 1944, General de Gaulle proclaimed Lyon as «the capital of the Resistance», and the city continues to bear both the scars and the pride of that epithet.